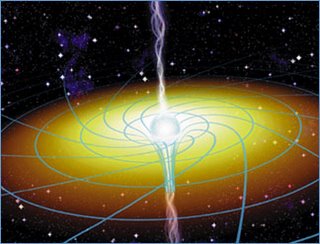 How's your 2007 calendar shaping up so far? Every microsecond counts. Here's some stuff to help satisfy your space law jones over the next few months . . .