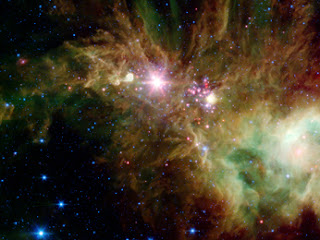 Ah, the end of yet another year. Which serves to remind us: Time is nature's way of keeping everything from happening all at once.

Before we ring in '08, a few late December flybys. (Also catch the 2007 year in space roundup on Cosmic Log -- and all the other annual overviews, lists, etc. linked on HobbySpace so of course I don't have to relink here).