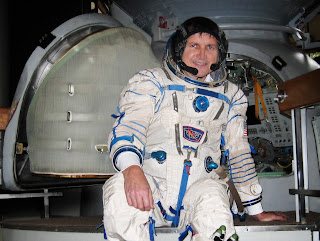 And without further ado...