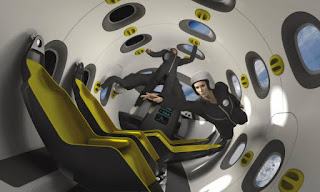 Another fine and fair summer weekend is upon us. But first...