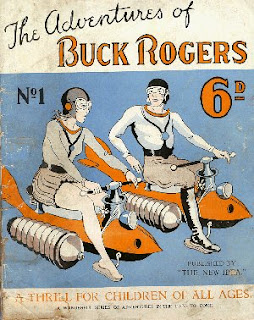 As we say here on SLP, commercial space means business.

Instead of Friday Flybys this week, here's a small bankroll of recent items I've been meaning to post from the world of space finance... (Shall we say Frugal Flybys? Nah.)